Check the background of this financial professional on FINRA’s BrokerCheck. 734-468-3050 dennis@telosfp.com

What are some common ramifications of the TCJA? 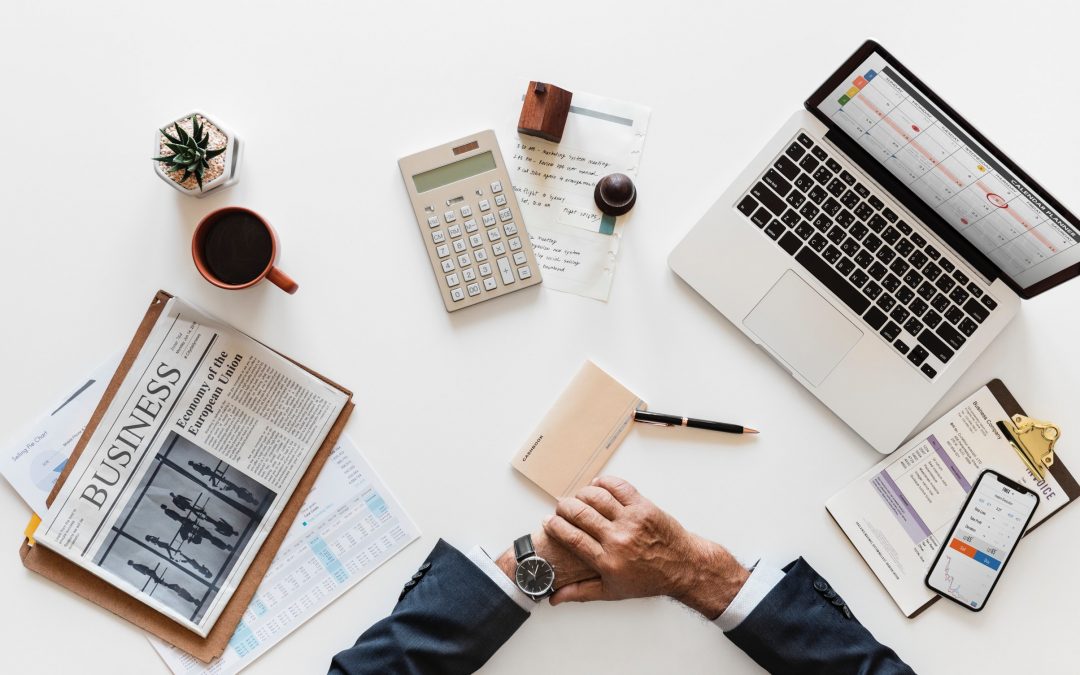 Thanks for coming back to read Telos Financial’s blog. The purpose of the blog is to introduce financial planning concepts that I believe are important and that I hope will provide value to you. I want to start discussions about that will educate, benefit, and improve your financial life. Ultimately, to help you focus on your telos!

Tax season is arriving presently and will be in full swing before we know it! With the passage of the Tax Cuts and Jobs Act (TCJA) in late 2017, the 2018 tax filings are the first to reflect these new changes. After all the prognostications, forecasts, and high expectations for the past few years as the legislation worked through the system and was ultimately passed, we are finally at the point where we’ll see the real impact of the biggest change to the tax code since 1986.

Remember, be kind to your tax preparer. Get your information to them as early as possible and give them the time needed to work through it.

What does this mean for me?
For starters, it means your taxes will most likely be different in some way this year than in the past.

The biggest immediate change I foresee is the difference and everyone trying to understand the differences. There were a lot of changes made to the tax code by congress. Many were written vaguely and left for the IRS to interpret. As tax preparers work through this, there will inevitably be hiccups, misinterpretations, challenges, and new loop holes to capitalize on. This will be more of a change for the tax preparation industry, but obviously affects individuals and their filings.

The biggest filing change that will impact most families is the increase of the standard deduction by about double. Why should you care? Well, it means your taxes may actually be simpler than in the past. It means a lot of families who previously itemized their taxes will now just claim the standard deduction because it is worth more than the items they have to deduct.

I say this will be the biggest change for most, because most families don’t have deductions that exceed those amounts. So as a filer, this could save you time and money with tax preparation. It’s much simpler to file with without Schedule A (the form required to itemize). If you work with a tax preparer, it may save you some money. If you do your own taxes, you will have to calculate the deductions to know if itemizing is worthwhile.

As a small business owner, I expect I will still be itemizing for the foreseeable future.

What should I do?
If you plan to work with a tax preparer this year, I would recommend getting your information and documentation to them as early as possible. You should expect that there may be problems, that preparers will most likely be busier, and there will be other unforeseen delays. Maybe not with your return, but an issue with another filer’s return would take your tax preparer longer to work through and delay your return.

What other effects will there be?
Economically, this will undoubtedly stimulate the economy in the short term. I would expect to see another bump in the markets as individuals receive their presumably higher tax refunds. Which we saw in full effect in the second quarter 2018. The long term effects are a mystery, as the individual rates are scheduled to revert to their higher rates in 2025 and there is not a mechanism for reducing the budget to accommodate the lost revenue the government will experience.

What are some risks related to the TCJA?
It’s nearly impossible to predict all the potential problems so it’s hard to say what issues there might be, but one I foresee is the markets may overreact negatively if there isn’t an economic bump. This is speculation, but I wouldn’t be surprised if it happened.

There may be negative reactions from tax filers who expected a big return, but didn’t get one. We all know most individuals and families will receive reductions in their overall tax rates. I think many people don’t understand or forgot that many received reductions in their payroll withholdings to account for that. What does that mean? That means you may have already received your reduction in your weekly/biweekly/monthly pay. It may have been small enough that you didn’t notice. The average family was expected to get an extra $1,600 per year, if you get paid weekly, that’s less than thirty-one dollars per pay check. You might have noticed it when it went into play, but it’s not significant enough that most would notice.

To sum up
To sum up, file early if at all possible. Call your accountant, get your ducks in a row, and get it done. Expect hiccups and don’t expect a windfall.

Again, be kind to your tax preparer. Get your information to them as early as possible and give them the time needed to work through it.

I’m not a tax preparer, but I would love the opportunity to talk with you about your investments and how we can implement tax planning into your financial plan. There are proactive steps you can take throughout the year to help manage taxes in the long and short term.

Telos Financial is a Michigan’s financial advisor for millennials, gen xers, & young professionals. It is a fee based, holistic financial planning firm located in Plymouth, Michigan serving young professionals and families. Dennis LaVoy, CFP®, CLU® founded Telos in his tenth year as an advisor and uses his experience, knowledge, and expertise to help families and individuals around Metro Detroit, Ann Arbor, and across the great United States of America achieve their financial objectives.

The views expressed are my own opinions and do not apply to every situation. Your situation may vary so make sure to consult a professional for advice prior to making any decisions.